I'm posting this here because this is the first site recommended on YBOP, which appeared as a savior to me. Also this forum appears to me as more "technical" than the nofap. And do please forgive any grammar error that may occur, since English is not my native language and I never had any lessons on that.

What would these "siren calls" be?

2) felling of inadequacy. You may even be handsome and fit as a male porn star, but with your difficult in performance you will fell some (or a lot) inadequacy. If you are not handsome and fit, that is yet another reason. The penis size can come in this explanation as well. And this felling of inadequacy behaves like a vicious cycle of a self-fulfilling prophecy: the more you fail, the more inadequacy you will fill ( which will make the siren call for surrendering yet more appealing), which will bring you to fell yet more inadequate, which will make you fail even more, and on and on (no wonder why so many advanced cuckolding ends with "sissy" and "feminilization"!) 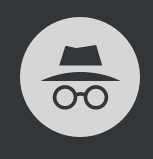 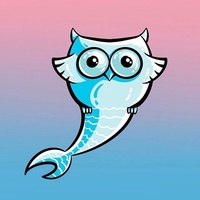 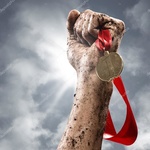